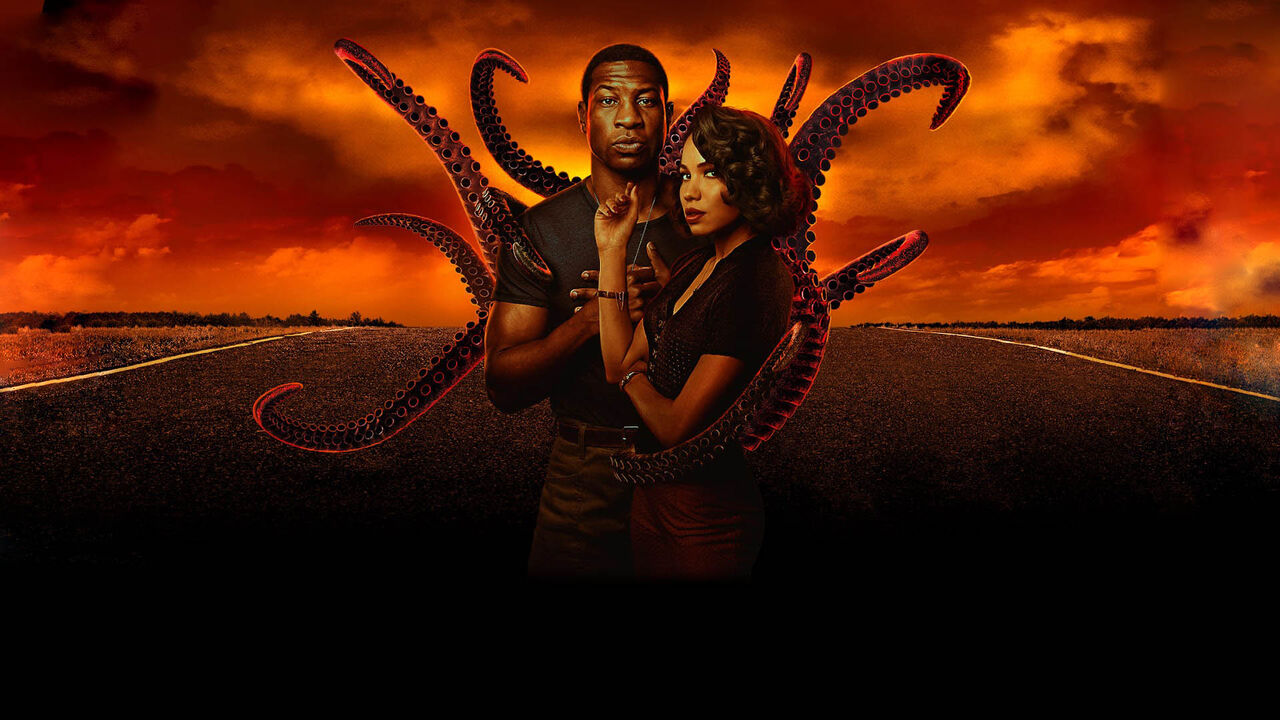 What's on your mind?

“We will not be moving forward with a second season of Lovecraft Country,” HBO said in a statement to Deadline. “We are grateful for the dedication and artistry of the gifted cast and crew, and to Misha Green, who crafted this groundbreaking series. And to the fans, thank you for joining us on this journey.

Helped by strong word of mouth, the series, starring Jurnee Smollett and Jonathan Majors, grew its fan base, with the Season 1 finale hitting a series high audience on HBO (1.5 million) and becoming the most watched new episode of an original series on HBO Max in its first day of availability. By the time the finale was released in October, the premiere episode had crossed the 10M viewers mark.

‘Lovecraft Country’ Not Returning For Season 2 On HBODeadline

Hey all, word just got out that Lovecraft Country got nominated for a Golden Globe, namely for Best Television Series – Drama!

Just for fun, who do you think will win?

Let's us know in the comments who your winner is and why? Can even be a totally new entry ;-)

Just wanted to say hey to anyone who sees this and welcome. Thoughts on the the series so far? 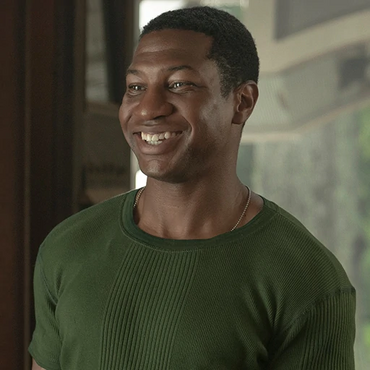 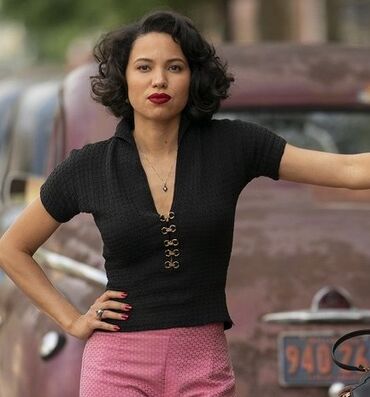 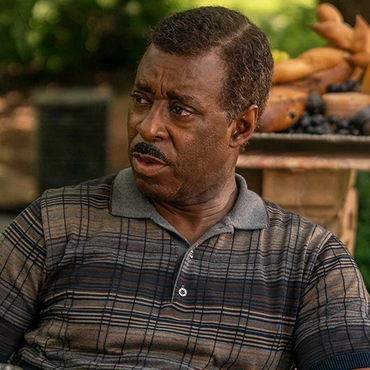 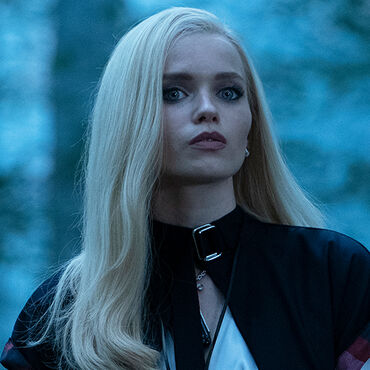 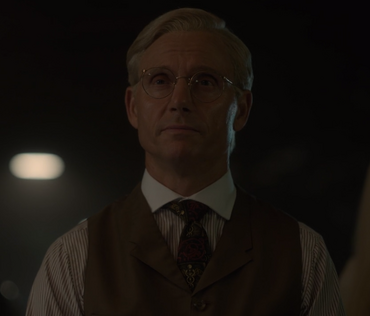 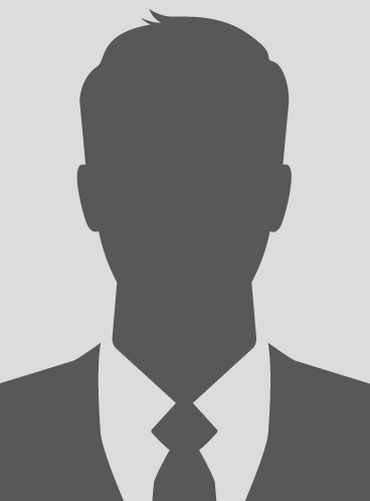